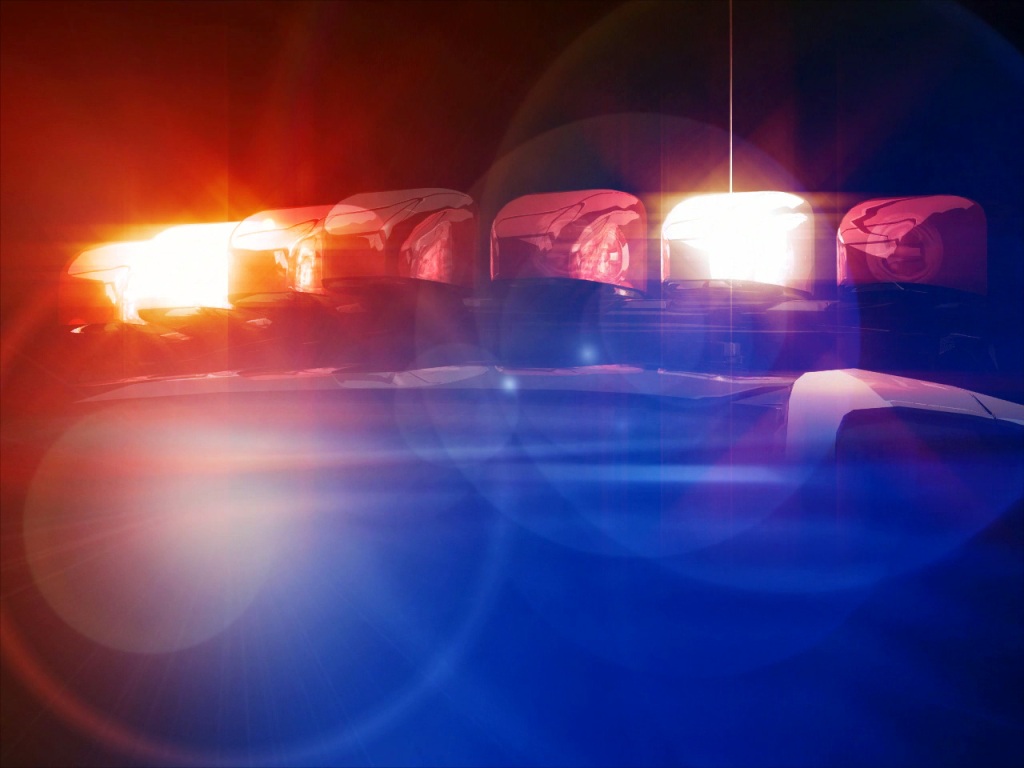 LOWELL — A man told police he was walking from Manning Liquors when he was robbed at gunpoint by two males — possibly teens — in the area of Hall Place and Coburn Street on Thursday night, police say.

The victim told police one of the suspects pulled out a firearm and demanded his cellphone and wallet before fleeing on Coburn Street toward Hildreth Street at around 9:20 p.m., according to Lowell police Capt. James Hodgdon.

A Lowell Police K-9 was called to scour the area for the suspects with other police officers on scene. No arrests have been made and the incident remained under investigation as of Friday.

The identities of the suspects are unknown, though the victim said the assailants were two Black males, possibly teenagers, and they were wearing blue hoodies.

There were no reports of the victim suffering any injuries during the robbery.