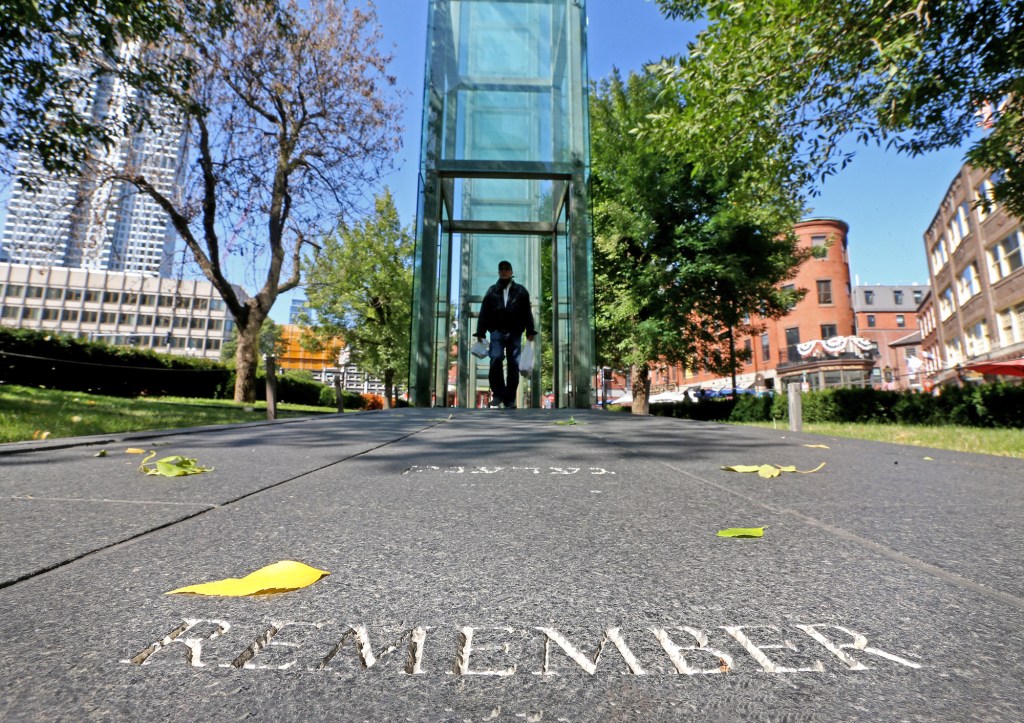 A recent poll showing some Millennials and Gen Z young adults have a stunning lack of knowledge of the Holocaust is “insane,” said a Massachusetts-based advocate for never forgetting.

“It could happen again if we don’t keep remembering,” said Irv Kempner, chairman of New England Friends of March of the Living.

“We can’t be passive. This poll is a graphic reminder of the need to maintain historical education,” Kempner told the Herald. “Freedom is not free.”

The coronavirus pandemic, Kempner added, shows “we’re all human” and anyone can get sick. The virus has also delayed trips to Poland his group sponsors so youngsters could learn about the atrocities at concentration camps at Auschwitz, Belzec, Chelmno, Majdanek, Sobibor, and Treblinka.

Sadly, the 50-state survey released last week showed 63% of those surveyed did not know that 6 million Jews were murdered in the Holocaust.

The U.S. Millennial Holocaust Knowledge and Awareness Survey by the Conference on Jewish Material Claims Against Germany was the first of its kind polling Millennials and Gen Z Americans in all 50 states.

Over half of those polled thought the death toll of the Holocaust was fewer than 2 million people. And nearly half of the respondents could not name a single concentration camp.

Millennials were born between 1981 and 1996; the Generation Z demographic are young adults born after their millennial older brothers and sisters.

Kempner said the March of the Living trip may head to Washington, D.C., next year so teens can visit the Holocaust museum and World War II memorial. His organization recently held a virtual tribute to honor an 86-year-old Holocaust survivor, Sidney Handler, and to seek support.