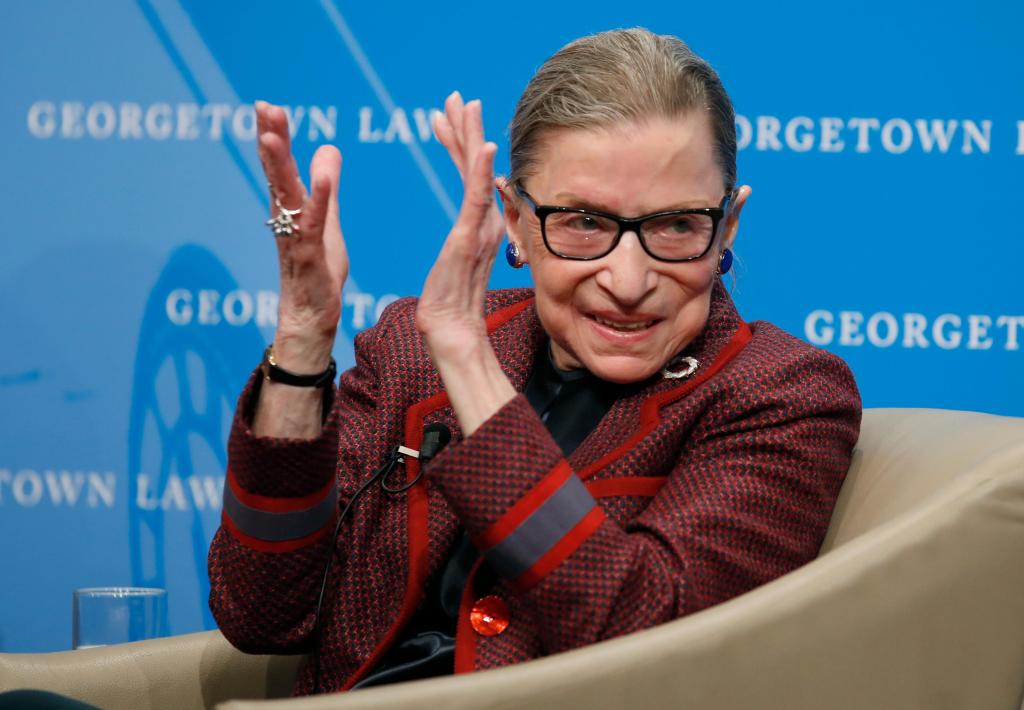 BOSTON – While much of the attention since U.S. Supreme Court Justice Ruth Bader Ginsburg’s death Friday has been paid to a looming confirmation fight, one influential organization has instead focused on pressing Beacon Hill leaders to act on a popular bill dealing with abortion access that has been bottled up in a Democrat-controlled committee for more than 18 months.

The idea of President Donald Trump nominating a third justice to the nation’s highest court has re-energized activists and organizations that fear a conservative Supreme Court would undo abortion rights and more.

“Faced with such grave uncertainty about the future of the High Court, Massachusetts must lead. We must not only reaffirm the right to safe, legal abortion care, but also ensure that all Bay Staters have access to the reproductive health care they need free from politically-motivated obstacles grounded in stigma and shame. After all, a right on paper is no right at all if you cannot exercise it,” Rebecca Hart Holder, executive director of NARAL Pro-Choice Massachusetts, said. “We are calling on the state legislature to honor the memory and legacy of Justice Ginsburg by passing the ROE Act immediately. The time for debate is over. Passing the ROE Act simply cannot wait any longer.”

The so-called ROE Act  would eliminate parental consent requirements for teenagers seeking an abortion and allow for abortions after 24 weeks to protect the physical or mental health of a patient or in cases of diagnosed lethal fetal anomalies.

It would also require “safety net” health insurance coverage for abortions for Massachusetts residents ineligible for MassHealth. The bill, which more than half of the members of each branch of the Legislature have co-sponsored, has been in the Judiciary Committee for the entire 2019-2020 legislative session and lawmakers recently extended the deadline for the committee to make a recommendation on the bill until Nov. 12.

The November reporting deadline falls a week after this year’s elections and a time when the Legislature could be holding lame-duck formal sessions due to a late July vote to continue holding formal sessions for the rest of 2020.