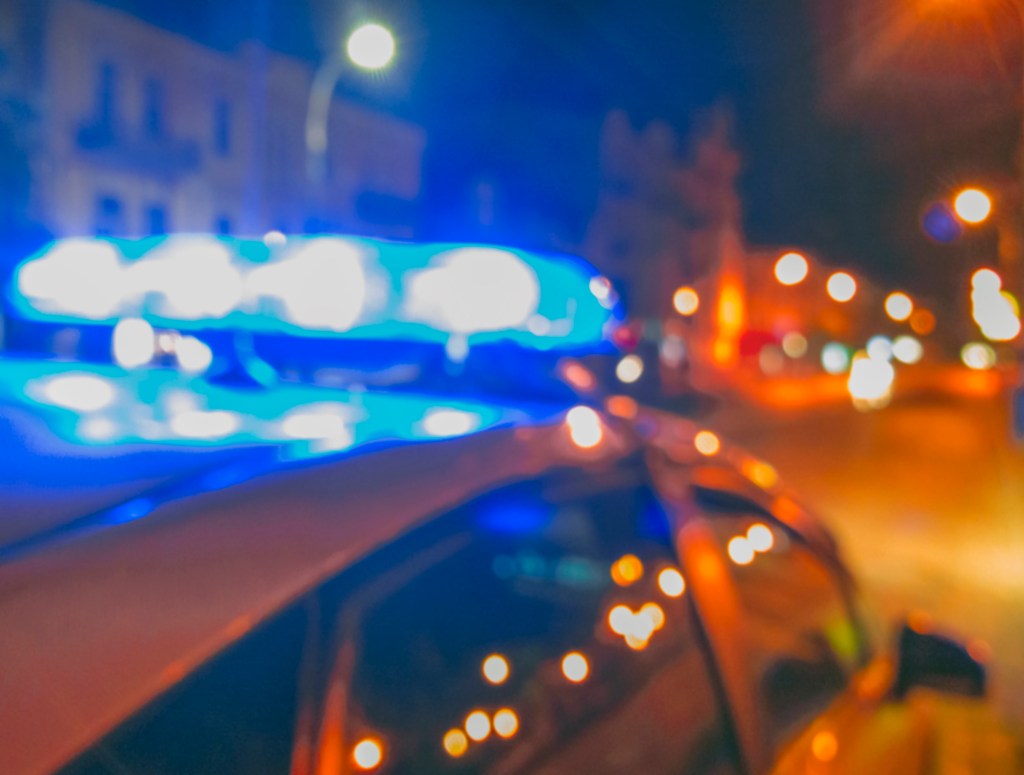 LOWELL — A homeless man, just released from jail, is wanted by police for allegedly striking two acquaintances with a hatchet as they slept inside their home on Lakeview Avenue during the early morning hours Thursday.

The attack occurred after the victims of the assault had allowed the suspect, 66-year-old Ralph Goodridge, to stay with them at their home on Lakeview Avenue after he was released from jail, according to Lowell police Capt. James Hodgdon.

Shortly before 2 a.m., as the victims were asleep, Goodridge is accused of striking both of them in the head with the hatchet, Hodgdon said. The victims escaped the assault by fleeing the residence and “screaming for help,” he added.

“A neighbor heard their screams on Lakeview Avenue and assisted the victims,” Hodgdon said.

Both victims, who suffered lacerations to their heads from the weapon, were transported to an area hospital with non-life threatening injuries.

Goodridge fled the scene of the alleged crime, which Hodgdon said took place in the area of 975 Lakeview Ave.

A search of the area, with assistance of the State Police K-9 Unit, did not turn up the suspect. As of Friday, police were seeking an arrest warrant for Goodridge through Lowell District Court. The warrant would be for assault and battery with a dangerous weapon.