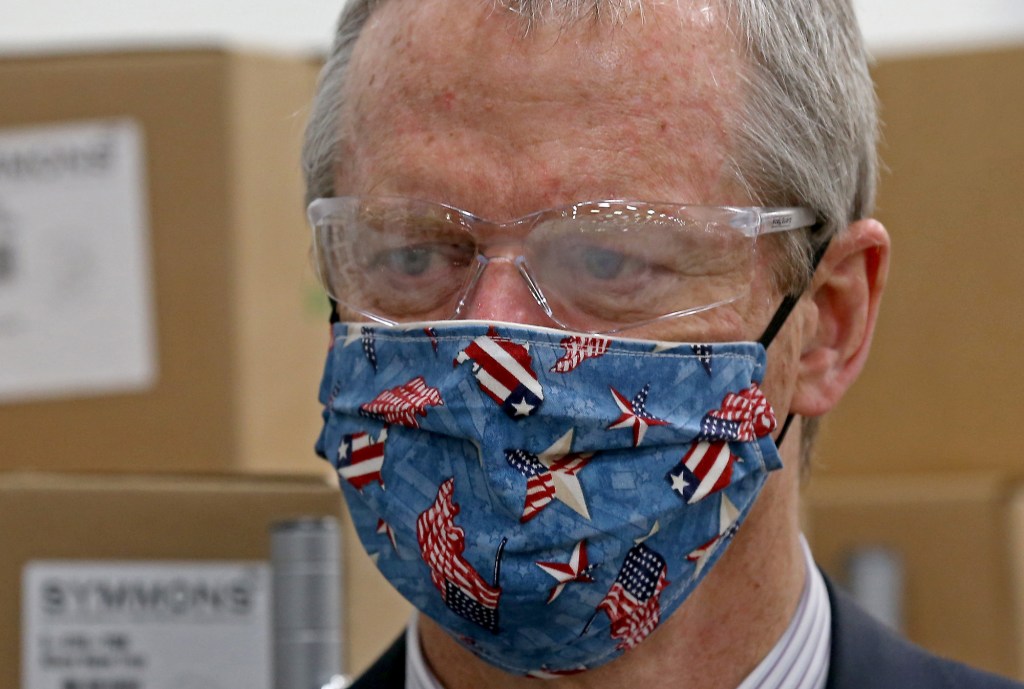 The passing of Supreme Court Justice Ruth Bader Ginsburg is profoundly sad. The story of her life is incredible and her legend will rightfully grow and endure.

Her propensity for forging and maintaining close relationships with her political and ideological opposites is something to celebrate and in 2020, something to emulate.

But the political barometer sadly seems to indicate that our atmosphere of discourse is to be filled with tumult, division and ire.

In the coming days we will witness once again, the nomination of a justice to fill a seat on the Supreme Court.  The nominee will have worked her entire life in service to the law and our Constitution but consideration of her resume will be an afterthought while cynical, cruel politics will drive the proceedings.

We will see one party try and subvert the Constitution, while another will endeavor to abide by the rule of law. As was witnessed during the Kavanaugh confirmation process, we will be treated to a display of political opportunism and cruel, personal attacks, baseless and without merit.

President Trump’s initial reaction to the passing of RBG, caught on camera, was one of innate compassion. It was a very human response and his sorrow was real.

However, others, such as our own Massachusetts Gov. Charlie Baker, immediately chose to handle the moment with political opportunism, Baker’s first reaction was to tweet,  “I urge President Trump and the U.S. Senate to allow the American people to cast their ballots for President before a new justice is nominated or confirmed.”  Yes, our governor, a vocal critic of the president, is urging Trump to shirk his responsibilities and wait for another election. Baker seems to forget that the last presidential election gave President Trump the obligation to govern for four years.

Here is a suggestion for Baker, a man who works for me and everyone else in Massachusetts; how about working on the highest unemployment rate in the country, something you could control, versus weighing in on something you cannot.

Let us remind people of Charlie Baker’s Transportation Climate Initiative (TCI) tax. Yes, the new gas tax was pushed by a supposedly Republican governor who ran on a platform of keeping taxes low. How about the Baker’s penchant for financially supporting Democrats? Yes, after losing control of the Mass GOP, Charlie started his own political action committee which has supported more Democrats than it has Republicans.

Let’s take a ride on the way back machine on March 17, 2016, when Charlie Baker departed from his fellow Republicans to support then Supreme Court Nominee Merrick Garland. When Republicans wanted to wait, Baker wanted to rush Democrat President Obama’s nominee through the confirmation process. Baker likes to have things his own way. Some novices, who watch Baker from afar, would say he’s being nonpartisan, but those of us who know Charlie best, know that he only cares about Charlie.

In 2018, Baker refused to support Republican candidate for U.S. Senate, Geoff Diehl.  Diehl had a reputation for being a conservative Republican and Charlie didn’t like that. During Charlie’s debate with then Democratic challenger Jay Gonzalez, Charlie said that he hadn’t decided if he would vote for Diehl, even though he had publicly endorsed him. As the old adage goes “with friends like that.”

We mourn the passing of RBG and only wish that our own governor would be as considerate and kind to Republicans as she was.

John MacDonald is a veteran of the U.S. Air Force, Operation Desert Storm and a veterans’ advocate. He is active in state Republican politics.