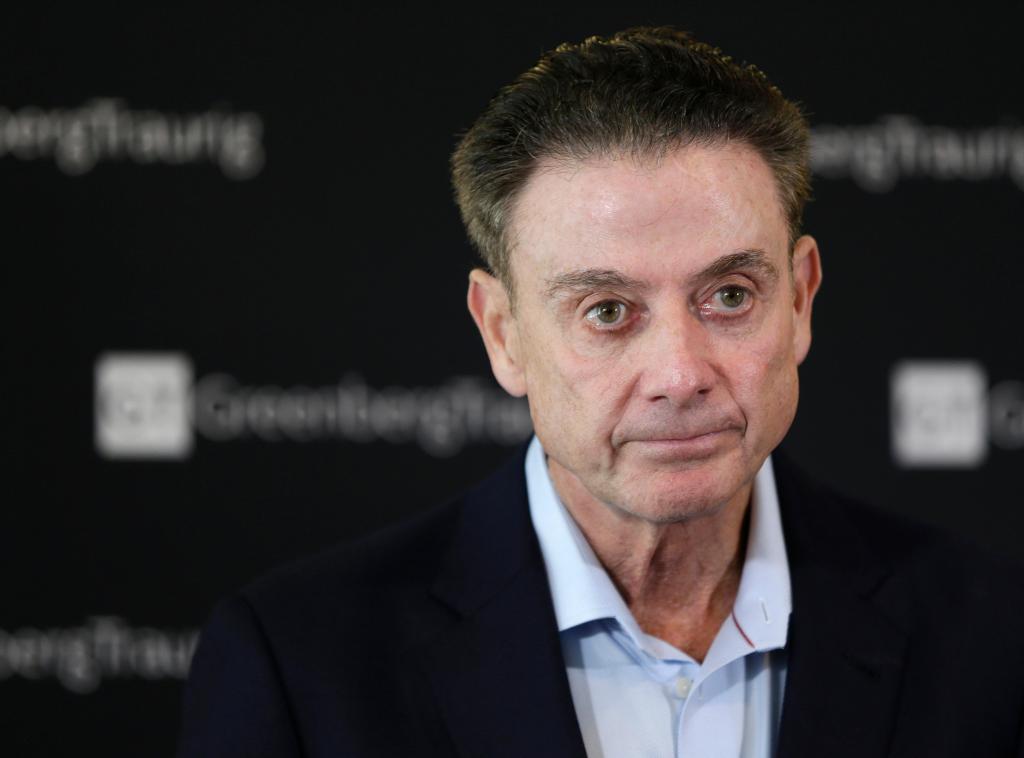 By GARY B. GRAVES

LOUISVILLE, Ky. (AP) — Louisville has received a notice of allegations from the NCAA that accuses the men’s basketball program of committing a Level I violation with an improper recruiting offer and extra benefits and several Level II violations that accuse former Cardinals coach Rick Pitino of failing to promote an atmosphere of compliance.

The notice released on Monday is the completion of a two-year NCAA investigation following a federal corruption probe into college basketball. Louisville acknowledged its involvement in the investigation related to the recruitment of former player Brian Bowen II, which led to the ousters of Pitino and athletic director Tom Jurich in October 2017.

The school noted those personnel moves and other corrective measures in a statement and subsequent teleconference in which it said it takes the allegations seriously. The school has 90 days to respond.

Louisville President Neeli Bendapudi said the school would accept responsibility for violations it committed and “will not hesitate to push back” against allegations it believes are not supported by facts.

The NCAA’s notice says the improper offer and subsequent extra benefits were provided by certain individuals, identified and defined by the NCAA as “representatives of the university’s athletics interests.”

The most serious violation alleged in the redacted document accuses Adidas employees James Gatto and Merl Code of offering $125,000 combined to the family of a recruit from May to September 2017. Then-Louisville assistant Jordan Fair is alleged to have provided between $11,800 and $13,500 in benefits to coach/trainer Brad Augustine, who was associated with another prospective recruit, while former associate head coach Kenny Johnson is alleged to have provided an extra benefit of $1,300.

Pitino is alleged to have violated head coach responsibility with compliance by failing to conduct additional inquiries into Gatto’s recruiting assistance of a prospect and not reporting activities to the athletic department’s compliance staff. The Hall of Fame coach was not named in the federal complaint and has consistently denied authorizing or having knowledge of a payment to a recruit’s family.

Louisville is currently on NCAA probation for a 2015 sex scandal that resulted in sanctions including the vacating of 123 victories and its 2013 NCAA championship. Though the latest notice of allegations could subject the school to additional discipline, the governing body did not accuse it of a lack of institutional control, considered the most serious charge as a pattern of continued misconduct.

Asked if Louisville is concerned about a so-called “death penalty” and shutdown of the program, AD Vince Tyra added, “We don’t foresee that. I think it’s clear to the NCAA what we’ve done. I don’t want to get too far down that path, but we’ve done all we can do here and made some pretty unparalleled corrections in our program.”

A statement from Louisville notes the school has changed leadership in athletics and basketball, though it does not mention Tyra or second-year men’s basketball coach Chris Mack. It also outlines several measures of compliance that include reporting to the vice president for risk management, audit and compliance instead of athletics.

“While I understand the allegations brought today, I am confident that the university will do what is right, which includes fighting back on those charges that we simply do not agree with, and for which the facts do not substantiate,” Mack said in a statement.

Pitino last fall settled lawsuits against Louisville stemming from his departure. He returned to college basketball when he was hired as Iona’s coach on March 14. The 67-year-old Pitino coached Panathinaikos to the Greek League championship last June.