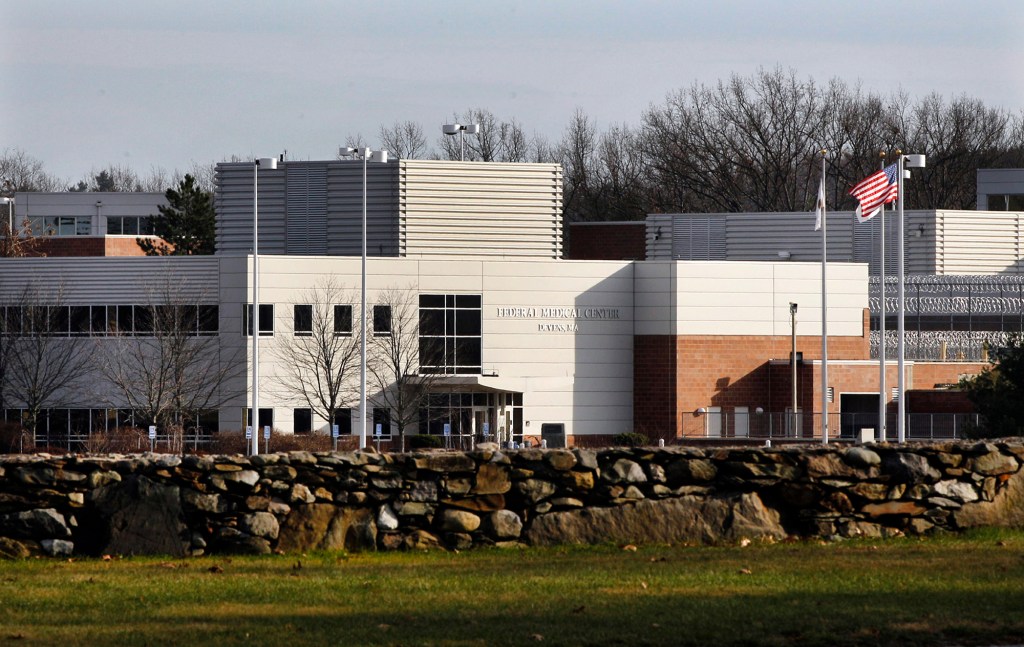 BOSTON – To prevent further spread of the coronavirus among ailing inmates, a lawsuit was filed last week to move certain patients out of the Devens medical prison.

The Massachusetts American Civil Liberties Union and the Fick & Marx LLP jointly filed a class action lawsuit on April 15 against Stephen Spaulding, warden of the Federal Medical Center in Devens, and Michael Carvajal, director of the Federal Bureau of Prisons. According to the court documents, the lawsuit is seeking the release of elderly prisoners and those who are sick or “medically vulnerable” from the FMC Devens to prevent any potential outbreak of COVID-19 cases in the facility.

“The ACLU and public health experts have warned that jails and prisons could become incubators for COVID-19,” Carol Rose, executive director of the ACLU of Massachusetts said in a press release. “Indeed, the virus is spreading through correctional facilities around the country, with devastating consequences for imprisoned people, staff, local health care workers, and the broader community. People’s lives are at stake, and we’re asking for immediate action to stem the outbreak.”

Officials at the FMC Devens declined to comment on the lawsuit.

The lawsuit claims the FMC has “life-threatening, congregate conditions” for inmates that makes it “impossible” for them to practice social distancing. Three prisoners at the FMC gave declarations to the ACLU believing their current medical status and the condition of the facility makes them susceptible to contracting the virus.

Michael Gordon, 51, who is currently serving a 15-year sentence for money laundering and conspiracy to distribute marijuana, said he’s going through post-treatment at the FMC after having a liver transplant in 2010. On top of not having, as he says, a “strong, healthy liver,” Gordon believes he’s at risk of contracting COVID-19 due to being on the H-B unit of the facility with about 120 other inmates sharing telephones, computers, a sink for cleaning cooking utensils and bathroom facilities while it being “impossible to stay six feet away from other inmates.”

Angel Soliz, 59, is currently doing 20 years from a conviction for conspiracy and possession with the intent to distribute methamphetamine. He also suffers from kidney disease and diabetes, along with having a triple bypass and requiring dialysis, which he believes makes him vulnerable to COVID infection. He says his unit is also crowded, with cells housing two inmates each in a unit that also houses 120 inmates. He also noted the inmates share showers that are “often dirty and littered with used soap, used band-aids, used razors, and other debris.”

Alexander Grinis, 49, is serving nine months after being convicted of making false statements on a loan application and he’s worried that his history of hypertension and chest pain makes him susceptible to infection. He said he’s stationed in the “camp” section of the FMC with about 100 other inmates sleeping in the same space divided into open seven by nine-foot “cubes.”

“Inmates are not provided with any specific education or instruction about COVID-19 except that wearing masks and washing hands frequently is recommended,” Grinis said in his proclamation.

The lawsuit argues releasing an amount of inmates with conditions that put them at risk of infection would allow for staff and other inmates to properly practice social distancing. The inmates would have to be appropriate candidates for compassionate release or home confinement.

U.S. Attorney General William Barr directed the Bureau of Prisons to “prioritize the use of home confinement as a tool” to prevent further spreading of the virus. In a memo to Bureau Director Carvajal issued April 3, Barr further recommended the bureau maximize transfers to home confinement of appropriate inmates in facilities where the virus was “materially affecting operations.”

“It is appalling that Devens continues to operate near full capacity in the face of a pandemic,” William Fick, a partner at Fick and Marx LLP said in a press release. “There is no excuse for failing to immediately release elderly prisoners in their 70s and 80s, those with severe illness or disability, and those who have nearly completed their sentences. If the population of this prison doesn’t decrease significantly, people are going to die.”

There have yet to be any publicly-confirmed cases of coronavirus reported from the FMC Devens, though all visiting at the facility is suspended until further notice.