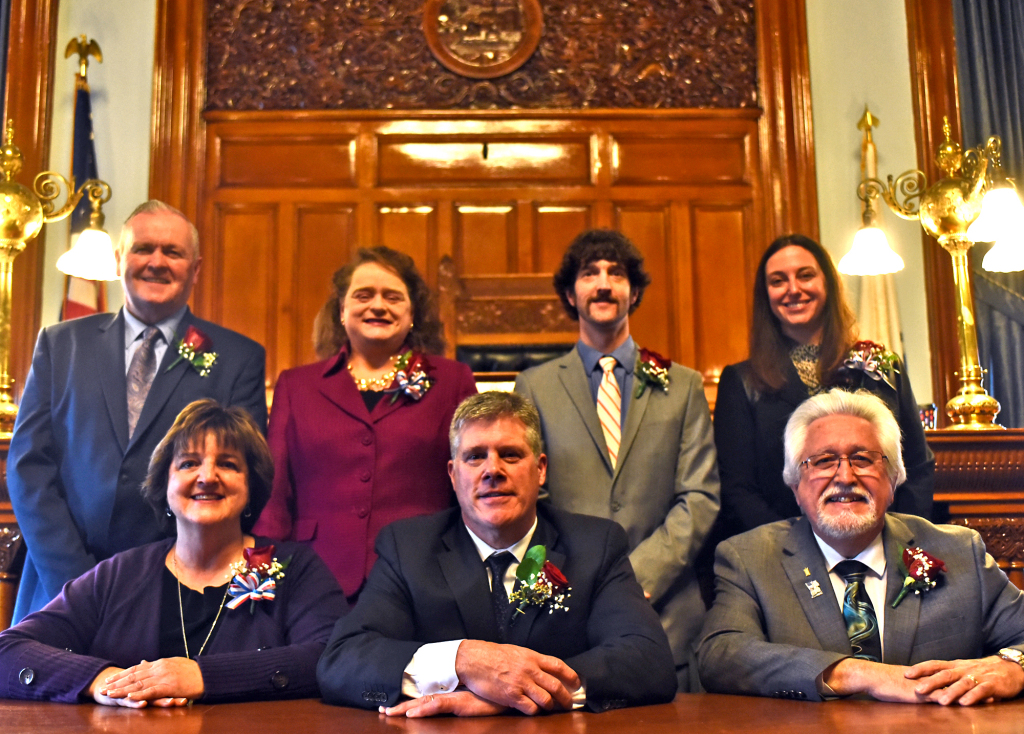 LOWELL — Persistence not perfection — that was Superintendent Joel Boyd’s message to the School Committee Wednesday night.

Now a week into the start of the school year, Boyd and his administrative team delivered an update on the status of remote learning, the school buildings and what needs to be done to continue bringing students into classrooms.

According to Boyd, feedback gathered regarding the first week of school indicated that remote learning was easier at the secondary level than the elementary level due to students’ abilities to work independently. Most families also reported that the remote learning experience was “better than expected.”

After canceling in-person learning for grades 1 through 12 last week due to an air purifier shortage, the district will open schools to 25% of students starting on Monday.

The decision to postpone in-person schooling so close to the start of school drew loud criticism from city officials and families. The City Council has since requested the law department report on whether City Council can take over some of the School Committee’s authority.

Though the City Council motion was not specifically discussed at the School Committee meeting, Boyd stood by the decision to wait to open schools until the needed air purifiers arrived. The district’s safety protocols, Boyd said, are not based on minimum requirements but are instead based on strictness protocols.

As the school year progresses the district plans to expand in-person learning to bring in more students, Boyd said.

With its eyes on in-person expansion, much remains on the district’s to-do list.

Chief of Schools Linus Guillory reported there are nine vacant teacher positions left in the district. Of those nine, five are at the high school. The district is in the process of hiring for those positions and also has other vacancies, including in paraprofessional positions.

At the high school, the district is planning to launch a “learning lab” model for students in grades 10 through 12. Through the model, students would come into the school where they would be scheduled to meet with a teacher remotely. While the student works with their teacher, the school would provide additional support to help them in the building, Guillory said.

According to Chief Academic Officer Robin Desmond, the district has distributed 12,676 Chromebooks to schools, to then be distributed to students. The district also plans to roll out iPads for pre-kindergarten.

On the subject of trouble with spotty WiFi connections, Boyd advocated for city-wide WiFi, calling it a public good. In response, Mayor John Leahy said the city is working on it. He added that a report from the district with data on items like how many connections are needed would be helpful.

According to Boyd, the district plans to supplement staffing at the family resource center to meet high demand.

“It’s clear that a large amount of our parents, students and teachers are stressing out over this whole difficult time,” committee member Andre P. Descoteaux said.

Several committee members asked for the district to create a remote-learning resource page on the district website where families can go to get help. Descoteaux also recommended having a handout at the resource center for those who cannot access the website.

He added that everyone has to adjust their standard of expectation, which in a normal year would be an expectation of perfection.

“(The) new level of perfection is persistence not perfection,” Boyd said. “When you’re redoing the entire system it’s not just the new people to the system, it’s everyone that has questions.”

Though she stood by the district’s commitment to opening the schools with air purifiers, committee member Connie Martin acknowledged there is room for improvement.

“I think that we made a lot of assumptions from the seat we all sit in that things would roll out the best that they possibly could, that didn’t’ happen in a lot of cases,” Martin said. “I think we need to own that and we need to try to do more. I do still think we bear responsibility for our community to ensure that what is here today is not where we stop.”