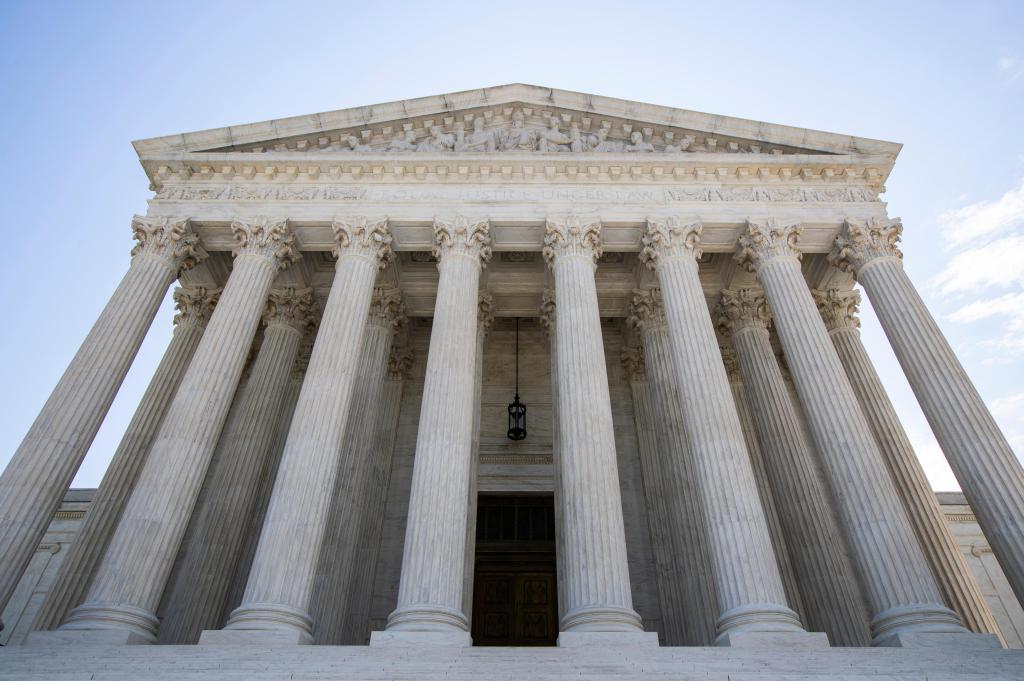 The process for filling a Supreme Court vacancy is straightforward: The president chooses a new justice “with the advice and consent of the Senate.” Any other conditions, including those imagined by Republicans in 2016 or by Democrats now, are nothing but self-serving nonsense.

Senate Majority Leader Mitch McConnell, R-Ky., who has promised a vote on President Donald Trump’s nominee to replace Ruth Bader Ginsburg by the end of the year, has been accused of forsaking the supposed norm he defended in 2016, when he blocked consideration of Merrick Garland, Barack Obama’s choice to replace Antonin Scalia. Yet, McConnell’s position now is arguably consistent with the one he took then. That does not mean it makes any sense.

While most Democrats and some Republicans remember McConnell as saying the Senate should not consider a Supreme Court nomination in a presidential election year, his stance was more ambiguous. He also said a president should not be allowed to fill a vacancy close to such an election when the Senate is controlled by the other party.

“Who ought to make the decision, a lame-duck president on the way out the door, or the president we’re in the process of electing right now?” McConnell asked on CNN four days after Garland’s nomination. “What is the tradition?”

McConnell made similar comments on three other Sunday talk shows that day.  “Since the 1880s,” he said last Friday, “no Senate has confirmed an opposite-party president’s Supreme Court nominee in a presidential election year.”

That’s true only if you don’t count Anthony Kennedy’s confirmation in 1988. And Dwight Eisenhower, a Republican, picked William Brennan for a recess appointment to the Supreme Court shortly before the 1956 presidential election, when Democrats controlled the Senate. Brennan was confirmed the following year, when Democrats were still in charge of the Senate.

Eisenhower’s decision suggests the “tradition” emphasized by McConnell was more historical happenstance than venerated norm. The broader rule that Democrats are suddenly keen to defend — no new justices when voters are about to pick a president — was violated by William Taft, Woodrow Wilson, Herbert Hoover, Franklin Roosevelt and Ronald Reagan, all of whom nominated justices who were confirmed in presidential election years.

History aside, what can be said in favor of the modified “McConnell Rule” or the broader version that Democrats are now advocating in their eagerness to prevent Trump from picking a third justice? Both sides claim they are defending democracy.

According to McConnell, things are different now. “Americans reelected our majority in 2016 and expanded it in 2018 because we pledged to work with President Trump and support his agenda, particularly his outstanding appointments to the federal judiciary,” he says. “Once again, we will keep our promise.”

As Senate Minority Leader Chuck Schumer, D-N.Y., sees it, the relevant voters are not the ones who cast their ballots in 2016 and 2018 but the ones he hopes will choose Joe Biden over Trump in November. “We’re not close to an election,” Schumer said on Sunday. “We’re in an election. And to try and decide this at this late moment is despicable and wrong and against democracy.”

If “democracy” is the main consideration in choosing Supreme Court justices, why not simply elect them? The Constitution prescribes a decidedly different method, and no amount of partisan poppycock can change it.

Jacob Sullum is a senior editor at Reason magazine. www.creators.com.