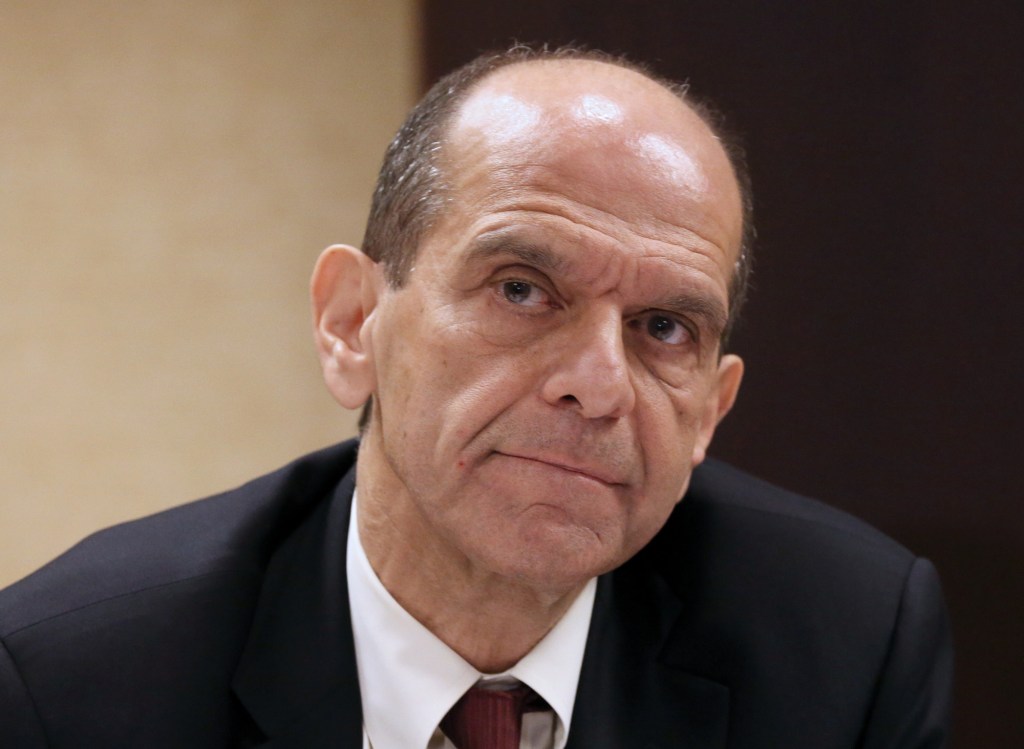 Nearly two decades after the disclosure of widespread sexual abuse by priests in the Archdiocese of Boston that exposed a long history of that reprehensible behavior, victims of those unspeakable acts are still receiving some measure of closure and compensation.

Boston attorney Mitchell Garabedian, who’s successfully represented many of these sex-abuse victims over the years, said a settlement was reached with the Archdiocese of Boston earlier this year in cases involving former priests Sylvio Ruest, John Salvucci and. T. Raymond Sullivan.

Decades ago they were assigned to churches in Bellingham, Billerica and Dracut, respectively.

Ruest, while a priest at the Assumption of the Blessed Virgin Mary in Bellingham, was accused of sexually abusing a boy at least five times in the 1950s. The boy, a parishioner at the church, was about 13 to 14 years old at the time. Garabedian said the suit was settled in February in the “high five figures.”

Closer to home, Salvucci, a parish priest at St. Mary’s Church in Billerica, was accused of sexually abusing a boy at least 20 times in the 1970s. The victim, a parishioner at the church, was about 15 to 17 years old at the time. According to Garabedian, the sexual abuse took place in the rectory near the church and in a cabin in New Hampshire. That claim was settled in February in the “high five figures.”

Sullivan, assigned to St. Therese’s Church in Dracut, was accused of sexually abusing a boy at least twice in the 1970s. Garabedian said the boy, a member of that parish, was about 14 years old at the time. The abusive behavior took place inside the church and in the nearby rectory affiliated with the church, Garabedian said. The claim was settled in January in the “low five figures.”

“By coming forward, these courageous clergy sexual-abuse victims have empowered themselves, other victims and made the world a safer place for children,” Garabedian said in a statement. “History has taught us that pedophile priests sexually abuse as many children as possible until pedophile priests are stopped because of incarceration or infirmity. It is up to the public to take affirmative action to protect their children when they are in the presence of priests.”

Even after all these years, examples of these heinous acts performed by individuals entrusted with the spiritual upbringing of vulnerable youngsters appalls and disgusts us. Using their moral authority to entrap youth in their care constitutes the vilest acts anyone can undertake, and makes a mockery of the sacred duty they vowed to uphold.

And no amount of money — relatively modest sums in these cases — can heal the emotional scars these victims have been forced to endure throughout their entire lives.

Thankfully for these and other victims, they’ve had a champion in Mitch Garabedian. The Methuen native has seemingly dedicated his legal career to rooting out these sexual predators and making the organization that previously enabled this behavior to pay for their depraved acts.

Though these cases pale to the notoriety given his efforts to help imprison high-profile pedophile priests like Paul Shanley and John Geoghan for their despicable acts, we should all be thankful that Garabedian still brings that same sense of righteous outrage to every sexual-abuse case he takes.