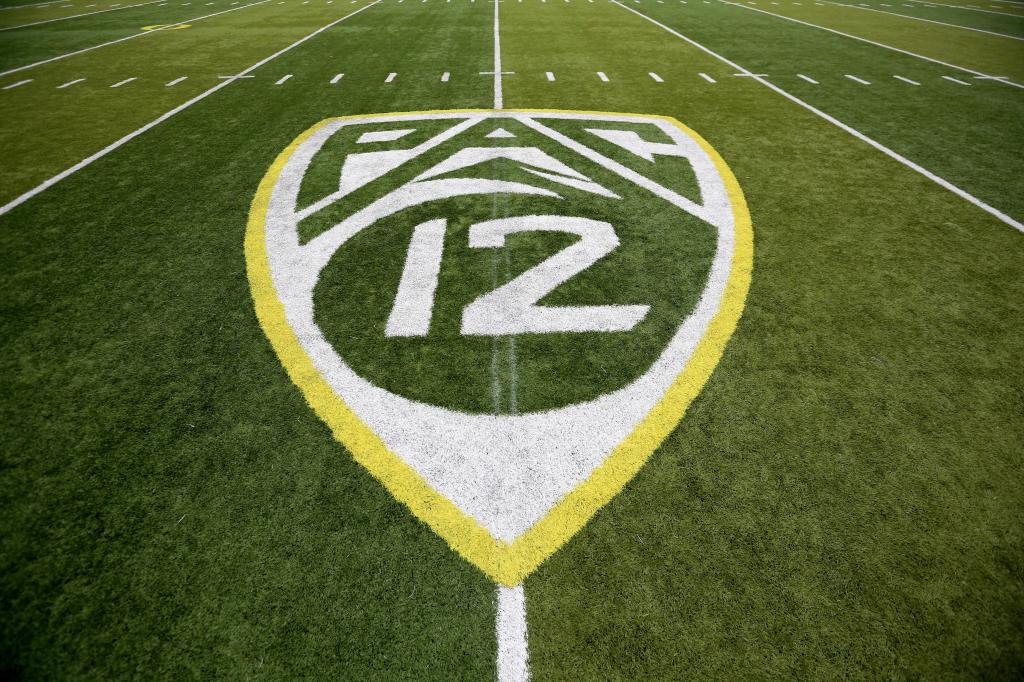 The Pac-12 is set to kickoff a seven-game football season Nov. 6 after it followed the Big Ten in overturning an August decision to punt on playing in the fall because of concerns about COVID-19.

With the conference having secured daily COVID-19 testing for its athletes and been given the green light from state and local health officials, the Pac-12 CEO Group voted unanimously Thursday to lift a Jan. 1 moratorium on athletic competition.

“Things changed from the first time we addressed this issue.”

The Pac-12′s men’s and women’s basketball seasons can start Nov. 25, in line with the NCAA’s recently announced opening date. The football championship game is set for Dec. 18, putting the conference in play for College Football Playoff and New Year’s Six Bowl selection — and the multimillion dollar payouts that come with them.

A major college football season that six weeks ago seemed to be in peril, slowly crumbling away, is reforming and has a chance to be almost whole by November. The Big Ten reversed course last week, with kickoff scheduled for the weekend of Oct. 24.

The Mountain West presidents were meeting Thursday night to discuss a possible late October start to the football season. The Mid-American Conference, the first FBS league to postpone, also is reconsidering playing in the fall.

The Southeastern Conference begins play this weekend, joining the Big 12, Atlantic Coast Conference and three others that have been up and running since Labor Day weekend.

The season is ongoing but it has been anything but normal. There have been 21 games postponed or canceled since Aug. 26 because of teams battling various levels of COVID-19-related issues.

This week, four games scheduled to be played Saturday have been called off, including Notre Dame at Wake Forest because of a virus outbreak among Fighting Irish players.

The turning point for the return of sports in the Pac-12 came Sept. 3 when it entered an agreement with diagnostic testing company Quidel that will give each school the capacity to conduct daily antigen tests on their athletes.

Still, it took three weeks for the conference to reverse course on fall football, leaving it starting later and scheduled to play fewer games than the other Power Five conferences.

“I don’t think we’re behind,” Schill said. “I think that we are acting deliberately. We are acting in the students best interest. We waited until we were able to if not ensure, protect their health and safety.”

“Those barriers came down once the daily antigen test was available,” Schill said.

When the Pac-12 postponed Aug. 11, its medical advisors had recommended daily testing for athletes because of high rates of community spread of the virus in most of the counties where schools were located. Those rates have improved in most Pac-12 counties, but not all.

“If this is not sustainable, we will stop playing,” Schill.

Daily testing should also decrease the number of athletes who end up in quarantine after coming into what would be considered a high-risk contact with someone who has tested positive.

“Our goal is to not have a bunch of our student athletes get covid,” said Dr. Doug Aukerman of Oregon State.

There is still work to be done for Pac-12 schools to get the approvals of local officials in Northern California and now in Colorado. Due to a recent spike in COVID-19 cases, Boulder County officials Thursday halted gatherings for college-aged residents for two weeks and has said that includes athletic events.

“We’ll continue to work with our public health officials to comply with the public health order and be a part of the community solution,” Colorado athletic director Rick George said. The one thing I’ve learned in this pandemic, is don’t get too high and don’t get too low.”

No fans will be permitted at Pac-12 sporting events taking place on campus, the conference said.

The loss of ticket revenue and decreased number of games will cost Pac-12 schools tens of millions of dollars, but it could have been even worse with no football at all.

“This has nothing to do with money,” Schill said. “It was never once mentioned as a consideration. The losses that are schools are encountering, in particular our athletic departments, are huge. The amount of money that will be saved as a result of going back to play is tiny in comparison with the losses.”