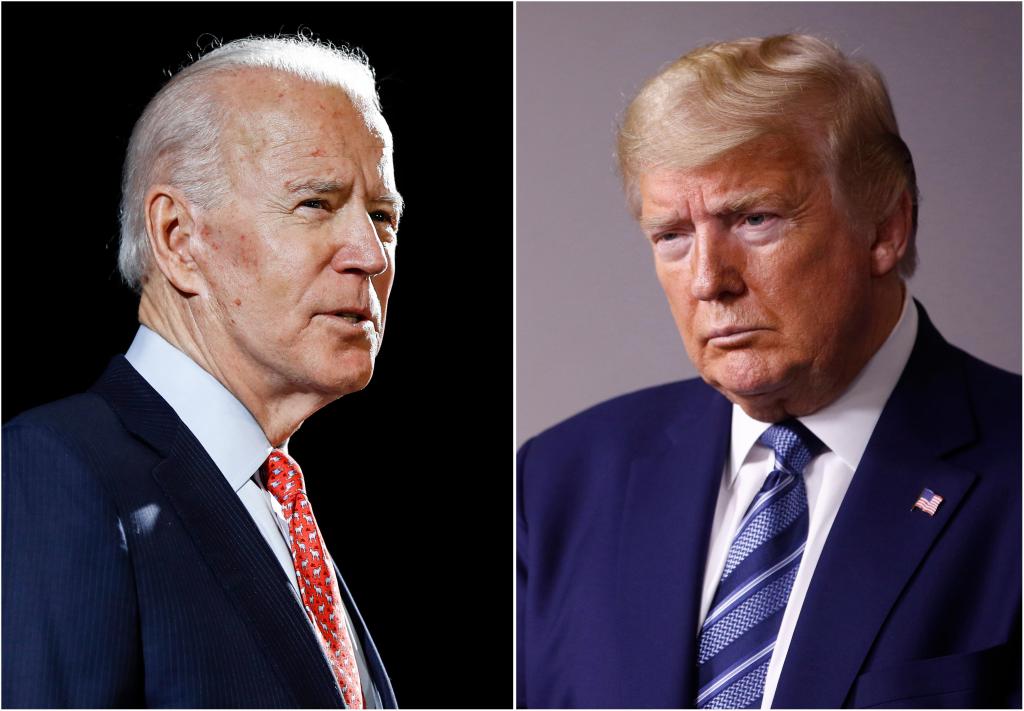 In the home stretch of the election, large media companies have conscripted into their ranks so-called “fact-checkers” — staffers essentially dedicated to vetting and rebutting the words of President Donald Trump.

While this is mostly an effort to engage in partisan activism and provide cover for their candidate, Joe Biden, there is a positive aspect to the spirit of the endeavor.

Politicians exaggerate, omit, spin and mislead routinely and that is why most people don’t like them.

Perhaps we should hold elected leaders to a higher standard than we do and demand the truth from them rather than tolerate them as disingenuous, but necessary elected administrators.

We can start right here by pointing a few untruths out.

In a 2015 event, Trump said, McCain “who has been, in my opinion, not so hot. And I supported him for president! I raised a million dollars for him. That’s a lot of money! I supported him. He lost. He let us down. But he lost. So I never liked him much after that, because I don’t like losers.”

In late August, Trump declared in a tweet, “If I didn’t INSIST on having the National Guard activate and go into Kenosha, Wisconsin, there would be no Kenosha right now.”

On its face that contention is obviously not true. Kenosha would in fact exist regardless of the president’s actions. One might call Trump’s words hyperbole or exaggeration but in the very literal sense, his statement was untrue.

In June, as reported by Politifact, Trump claimed that he had coined the nickname “Mad Dog,” for James Mattis, Trump’s former defense secretary.

In fact, it is well documented that Mattis has borne the nickname very publicly for more than a decade. All the way back in 2004, the LA Times referred to “Mad Dog Mattis.”

Across the aisle, Biden has also had challenges with the truthfulness of his remarks.

At a campaign event earlier this month, Biden said there had been 6,114 “military COVID deaths” and 118,984 military COVID infections.

That is patently untrue and not even close. At the time there had been only seven COVID-19 deaths and about 40,000 COVID infections.

That would certainly be news to Edison, who absolutely invented the light bulb in 1879.

It is easy to see the utility in such a misstatement as politics is cynical but that is not a justification for it.

At the same event, Biden also told the audience, “I’ve been involved with the African American community and the civil rights movement since I’ve been a junior in high school, desegregating movie theaters and the like.”

Biden was not significantly involved in the civil rights movement at the time, if at all, and essentially said so himself when similar claims got him in trouble during his first presidential run in 1987.

That year he had publicly said, “I came out of the civil rights movement. … I was one of those guys that sat in and marched and all that stuff.”

But in the fall of that year he took it all back. “During the 1960s … I was not an activist. I worked at an all-Black swimming pool in the east side of Wilmington, Delaware. I was not out marching. I was not down in Selma, I was not anywhere else.”

Lies and misstatements know no particular political party but are employed by all. They should be called out immediately because lies beget lies and cannot exist side by side with transparency.