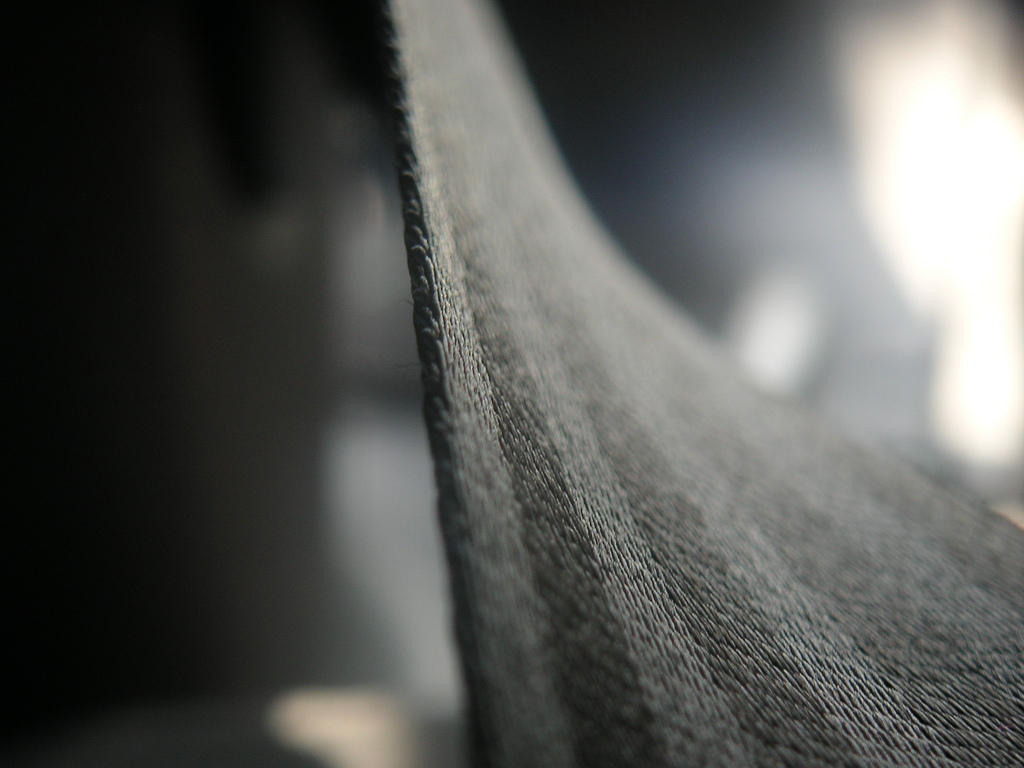 Keeping a child passenger occupied and safely seated has been a chore for a parent behind the wheel for as long as Henry Ford began mass-producing the Model T.

Over the years, enhanced equipment like seat belts have markedly reduced the number of motor-vehicle injuries and deaths.

But even the most sophisticated safety measures aren’t entirely foolproof.

Or in the case of a mother and son driving in Bedford last Saturday, childproof.

According to a release from the Bedford Police and Fire departments, an 8-year-old boy lost consciousness after his seat belt became wrapped around his neck. Fortunately, due to the quick, decisive actions taken by his mother, the boy was revived and didn’t sustain any lasting medical complications.

The mother told emergency personnel she was driving in Bedford shortly after 4 p. m. when her son called out to her from the back seat that he could not breathe.

The chiefs’ release states the mother pulled over and saw that her son had pulled the seat belt loose and wrapped it around his neck, activating the belt’s locking mechanism. The mother was unable to loosen the seat belt to free the child, who had turned blue and lost consciousness.

Running into a nearby hair salon for help, the mother obtained a pair of scissors and successfully cut the child free, and then performed CPR on the boy until firefighters and police arrived to render medical aid.

The youth regained consciousness and was evaluated at an area hospital, the release states.

Despite apparently taking all the proper precautions — seat belt engaged, child in back seat — only a mother’s heroic actions prevented a tragic end to this situation.

Bedford Police Chief Robert Bongiorno and Fire Chief David Grunes sought to use this incident as a reminder about the importance of seat-belt safety.

“This was a very dangerous situation, one that I have not encountered previously in more than 25 years of public-safety experience,” Bongiorno said in the release. “I urge all parents to review the manufacturer’s safety guidelines on their vehicles and to teach safety to their children.”

• Once your child passes the Seat Belt Fit Test, teach them the importance of using seat belts.

• Make sure your child sits upright when using a seat belt, and doesn’t slouch or lean against the window during the drive.

According to some safety experts, children in the 4-8 year-old range could also be more susceptible to accidents in seat belts, since they’re just approaching the size and weight guidelines covering their use.

That’s why it’s especially important that adults make younger children aware of how to properly wear these safety restraints. We suggest making occasional demonstrations of seat-belt use part of parents’ pre-departure briefings.