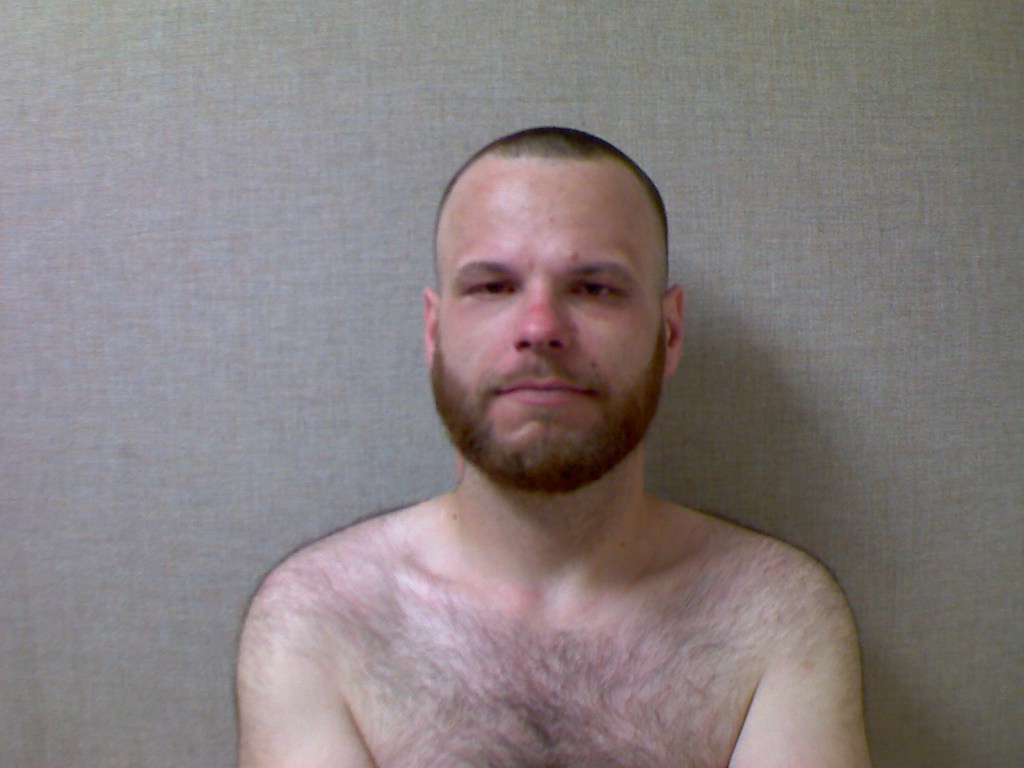 HUDSON N.H. – Police arrested a local man on Monday night after he was seen driving in a dangerous manner and crashing into a tree.

Officials determined that Jeffrey Paul, 30, was driving south on Speare Road near Gates Lane around 6:35 p.m. Police said Paul was “operating erratically” by driving on the wrong side of the road, nearly colliding with an oncoming vehicle and, according to a witness, almost hitting a pedestrian before going off the road and crashing into a tree.

Paul declined medical attention before being arrested for driving while intoxicated for operating after certification as a habitual offender and for two electronic bench warrants.

He was later released on personal recognizance bail and is set to be arraigned at the Hillsborough Superior Court South in Nashua.