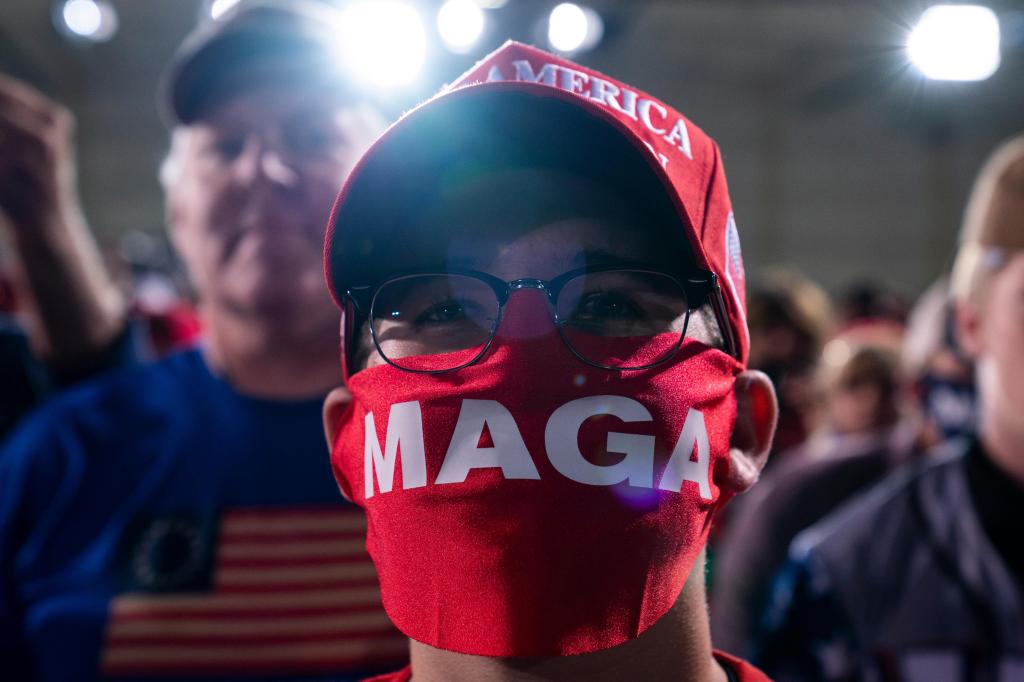 HOW TO VOTE: AP’s state-by-state interactive has details on how to vote in this election.

TRUMP BALKS: Trump is declining to commit to a peaceful transfer of power if he loses the Nov. 3 presidential election. Trump told reporters he would “have to see what happens” when asked about the matter. His Democratic challenger, Joe Biden, responded by asking, “What country are we in?”

BIDEN’S COURT: Some leading progressives are pressing Biden to endorse expanding the number of high court justices should he win the White House and Democrats take control of the Senate. But Biden, who ran a relatively centrist primary campaign, hasn’t embraced those calls, worried they may intensify the nation’s partisan split.

POMPEO STUMPS: Secretary of State Mike Pompeo is ignoring criticism and forging ahead with events that have overtly political overtones ahead of the presidential election. Pompeo is casting aside a long tradition of the nation’s top diplomat shunning partisan politics.

“NAKED BALLOTS”: Democrats are launching a digital ad targeting Pennsylvanians voting by mail to explain how to correctly fill out and return the ballots, hoping to avert worried predictions that 100,000 votes or more could be invalidated because the ballots aren’t put in the proper envelope.

VISION 2020: Are the nation’s voting systems secure? The nation’s intelligence chiefs continue to warn that Russia, China and others remain interested in interfering in November’s U.S. elections. Read more in Vision 2020, a new series of stories answering questions from our audience about the election.