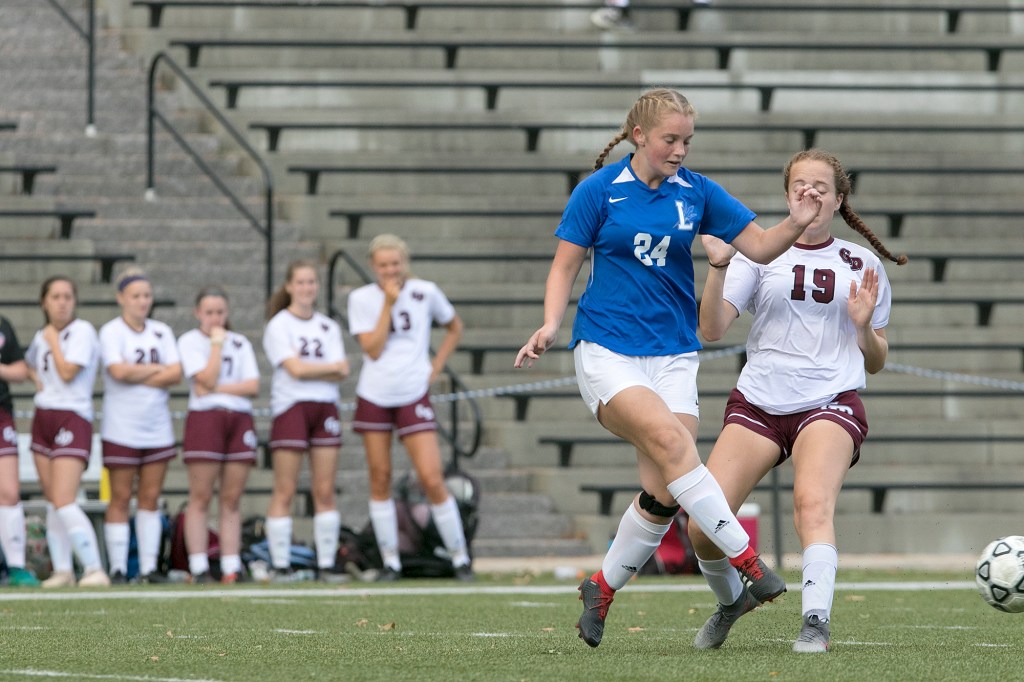 Under normal circumstances, there would already be talk of title possibilities for the fall sports season.

High school fans would be touting their programs as championship contenders, eager to see their teams bring home league, sectional or state hardware. The debates spread like wildfire on social media and on the sidelines of high school fields.

It comes with the territory of competition; you play to win games and the more games won, the more likely a crown comes with it. It’s simply the nature of the beast.

This year, things are different. Normal circumstances are a thing of the past, for now at least.

It’s an obvious statement. The entire world has been turned upside down by the novel coronavirus and high school athletics didn’t escape the grasp of the virus, with the fall season starting late and no postseason play coming.

Yes, high school student-athletes should be happy to have the opportunity to get on the fields at all this fall, even with modified rules and extra safety precautions in place. The class of 2020 saw its final spring season cancelled, with no chance of capping baseball, softball, lacrosse and outdoor track careers.

Getting to put on a uniform and play in the coming weeks is a victory all on its own, regardless of win-loss records.

But just like in the spring, it’s probably hard for the elite teams in the state to not rue the loss of a chance to chase titles. At the end of the day, being able to play at all is much better than nothing, but the thoughts of what might have been still linger.

Both are perennial contenders for titles. Both have had the chance to claim championships once more put on hold.

On the new turf of Cawley Stadium, teams won’t be making pushes to the postseason. Cinderella stories won’t be written for overachieving underdogs.

It’s a scenario that applies to so many schools. A senior-heavy team. A deep program. An up-and-coming group. Potential and ongoing dynasties.This was going to be their year.

I’m aware: this is a case of not seeing the forest for the trees. The kids are getting a chance to play and with as strange a year as 2020 has been, anything remotely resembling normal is welcome.

And even without the chance to raise any kind of trophy, this fall season will be one that student-athletes, coaches, schools and historians won’t soon forget.

Just like a title winning team, this fall’s athletes will be talked about for years to come. No championship needed.