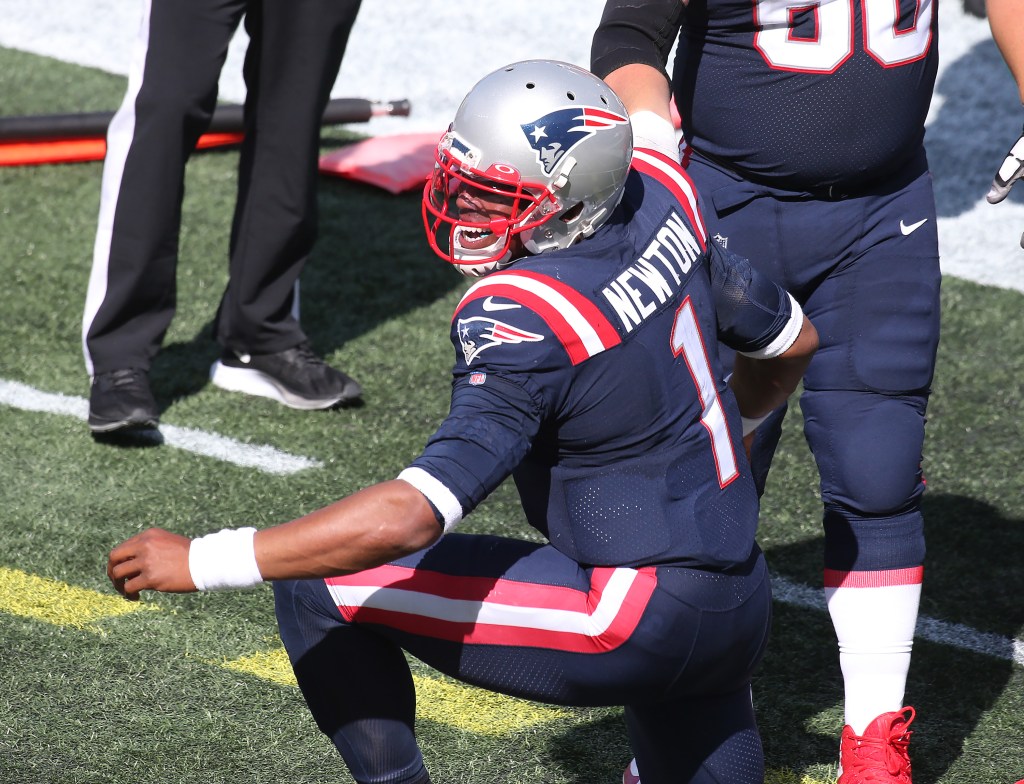 Cam Newton may not be a Patriot for long, but for now, he certainly sounds like one.

Asked Thursday whether he could envision himself in New England long-term, Newton deflected, insisting his only focus is on the team’s next game.

Newton continued by asserting too many people focus on pursuing money, and that he believes that it will come if day-to-day business is handled first. Earlier this week, Newton said money is not important at this point in his career. In late June, he agreed to a 1-year contract with a base salary of $1.05 million and maximum value of $7.5 million.

What’s presently important to Newton is defeating the Raiders, who will visit Foxboro for a 1 p.m. kickoff Sunday. Las Vegas is one of the few remaining unbeaten teams in the league, coming off a small upset of the Saints on Monday night. The Raiders were also one of a few teams that passed on Newton when he was a free agent this offseason, despite uncertainty at the quarterback position.

“For right now, my main focus is trying to make sure that I am the best quarterback for the New England Patriots as I could possibly be,” Newton said. “And that’s where my head has been, and that’s where it’s gonna stay. My focus is just knowing that I can’t allow anything to distract me.”