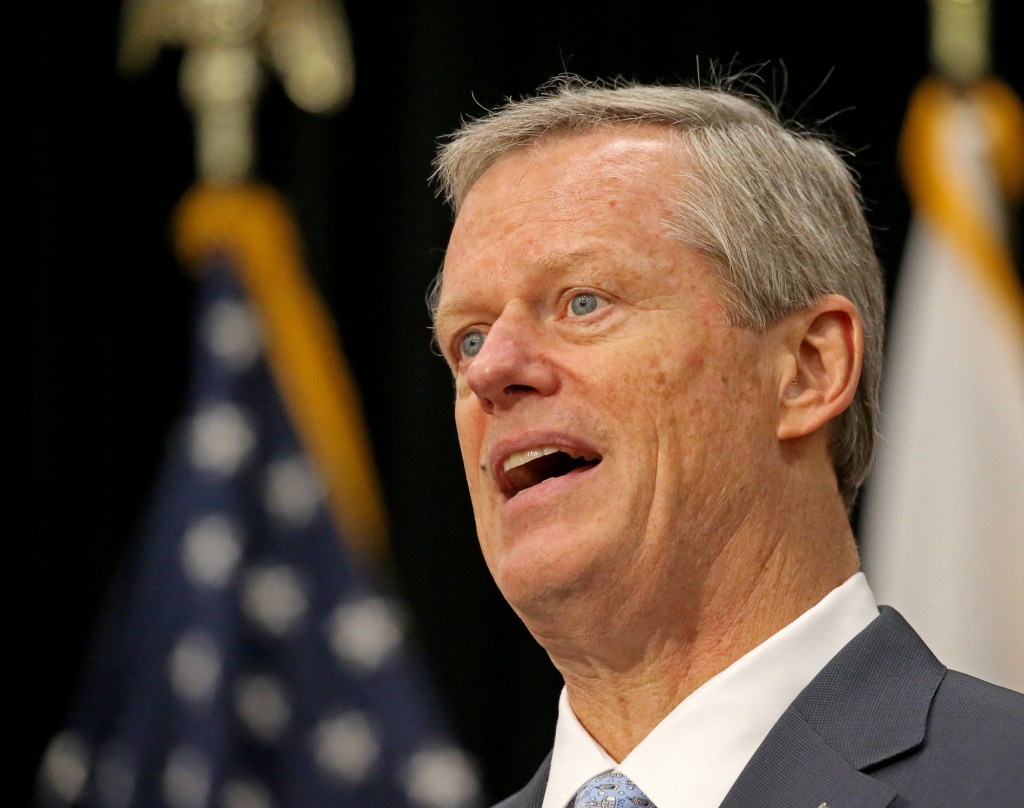 BOSTON –  State officials are closely monitoring a recent uptick in the rate of positive COVID-19 test rates, Gov. Charlie Baker said Friday as he again cautioned against social gatherings where people do not wear masks.

“It’s a slow creep, so what we’re saying is we want the slow creep to stop and start trending back down,” Health and Human Services Secretary Marylou Sudders said.

The rate of positive tests had been hovering around 1.7 percent and recently ticked back up to 2 percent.

After saying Thursday that his administration was reviewing the state’s guidance on gathering sizes, Baker on Friday identified several events he said public health officials are investigating as “cluster incidents,” including a “large lifeguard party” in Falmouth, house parties in Chatham and Wrentham, an “unauthorized football camp” in South Weymouth and a high school graduation party in Chelmsford.

He said officials learned yesterday “about a 90-person prom party that was held in Cohasset,” which is now being investigated as a possible cluster.

“These gatherings were planned by both adults and young people and demonstrate an, at times, unwillingness to accept the fact that this virus is extremely contagious and in many cases invisible,” Baker said.

Baker announced a new #MaskUpMA campaign to encourage mask-wearing and educate people on the importance of face coverings.